I personally used the Amanero modules for my audio devices and never had any problems with drivers or it's hardware, so I bought licenses for integration in my projects a while ago. The main disadvantage was lack of possibility to communicate from PC to, for example I2C port, for sending configuration to audio DSP. There was only I2S audio stream. So my first idea was just to have USB hub on board to connect VCP IC.

But when esp-adf was released I was thinking about some universal audio data transport module with wireless interfaces also. Initial idea with VCP IC and USB hub fits very well with ESP32 module configuration, so this architecture was born:

Unfortunatuly ESP32 does not support any HQ codecs, so I had to add another module for AptX bluetooth audio.

The hardware is a bit overkill, there is no need to have 8K FPGA. But it is very nice for experiments, there is plenty room for some DSP fun!

And here is the photo of actual hardware: 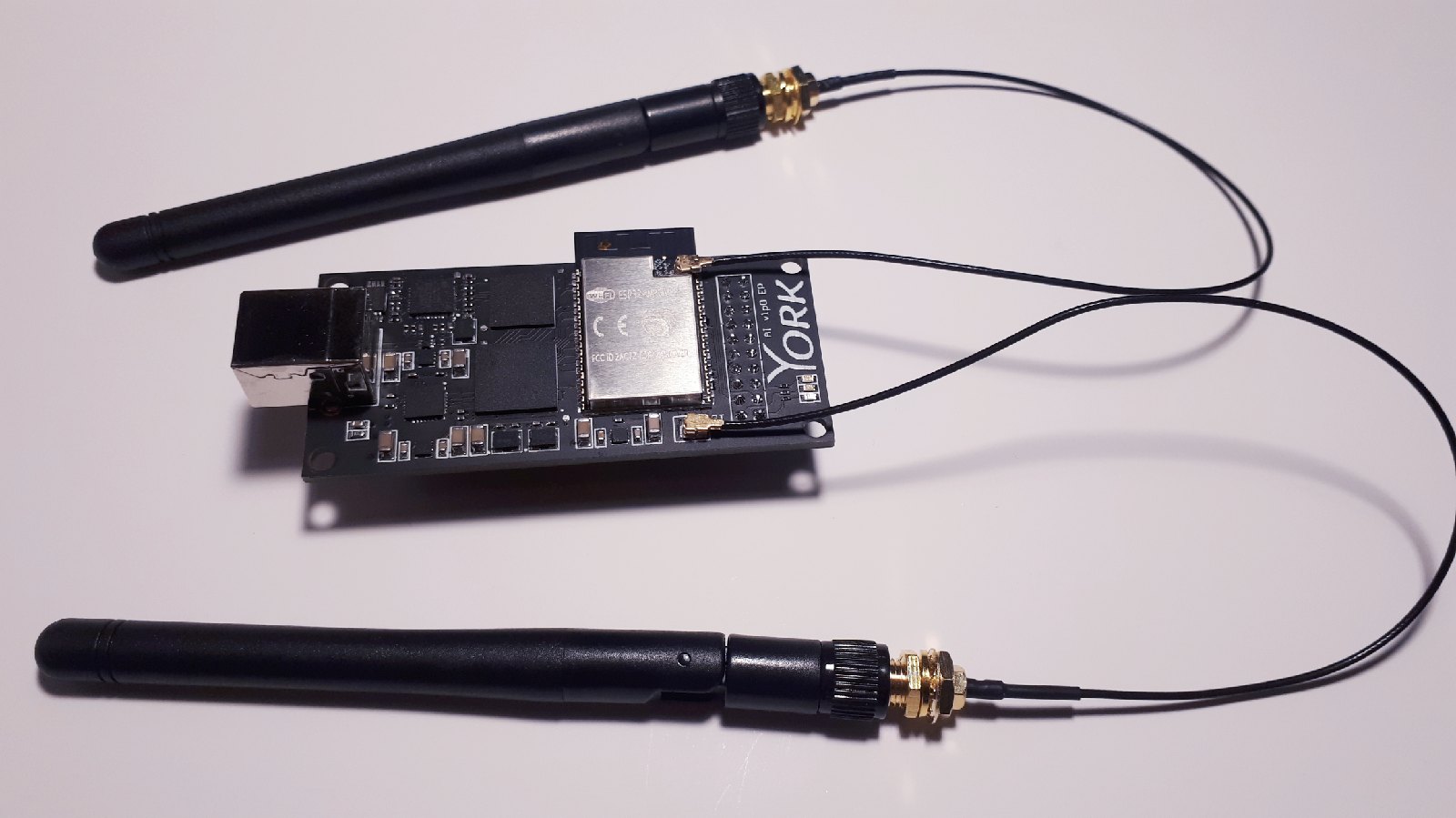 And "in the field" in my Merus Audio amplifier board: 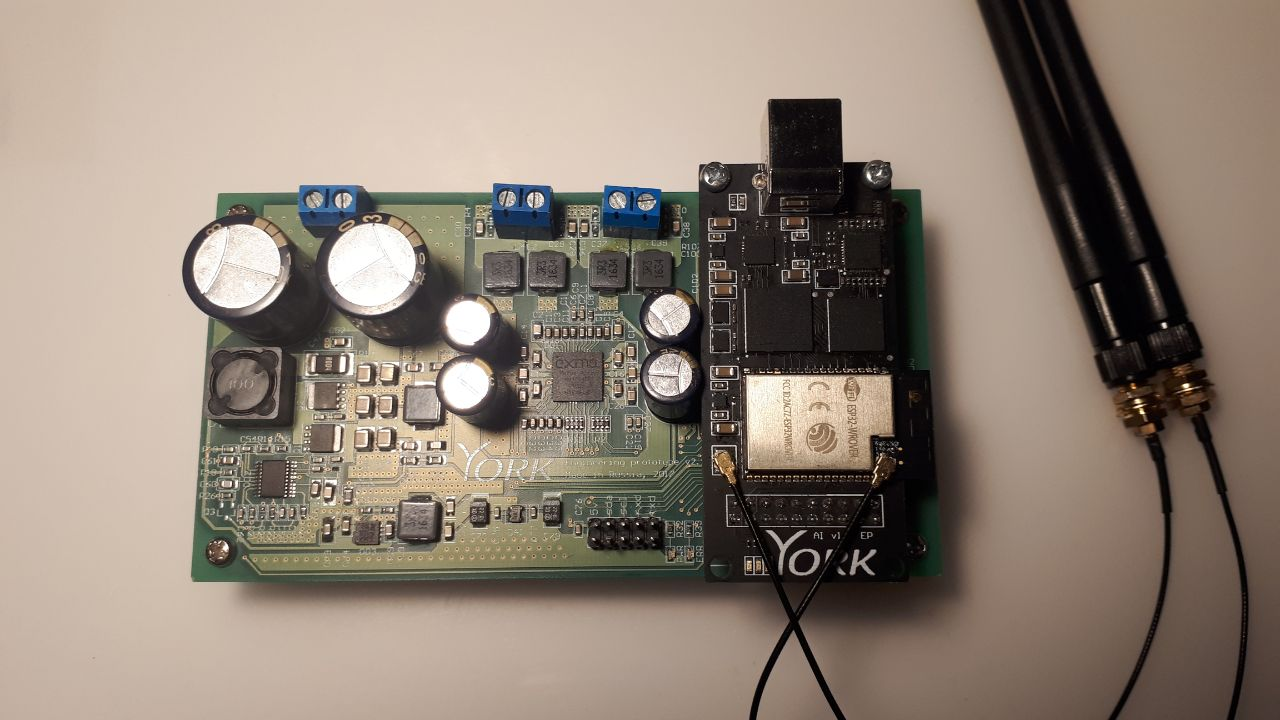 There are few mistakes in the first revision of this module, but second is on the way.
For future versions I may switch to XMOS USB interface because it is cheaper, 3 ICs can be replaced with one MCU and USB audio can be extended to 8 in/out channels. I did such experiments and it's indeed possible, but for second revision I'd like to keep Amanero MCU& firmware since I still have it in stock

Very nice project, but maybe in next version you may think about esp32 S3, which is BLE 5 and shipped with native USB OTG.
Still few months before it will be available on market, but you can experiment with S2 and its USB code.
Top

Thanks!
Well, it's true that ESP-S2 has got USB OTG, but it can operate only at full speed mode (12mbits/s), which is not enough for 24bit/192kHz sample rate or higher. That is the main reason for having Amanero MCU on board.

Another drawback is that ESP32-S2 is a single core SoC, so it will be extremely hard to make a web app and mp3 decoder work simultaneously.
Best Regards,
Vladislav