Vader_Mester wrote: @Rudi
Loooks very nice.
I'm planning to use the PSRAM as graphical buffer, so if you ever make it throught the testing, and start making it I'm a buyer!!!!

i got it from olimex for testing and the plan is, that this is OSHW ( pcb, shematic, boom .. all is then on Github for selfmade ) and i think olimex will add this to the olimex product catalog list for can buy as ready to start board. i do not know, when this is.
but my final step is now USB HOST/OTG , all other is done.
also DTR / RTS add and PR for PIC32's USB CDC ACM.
did test many things last times, and it works like a charme to me with combine a ESP32 with a PIC32.

ARM is on the desk too

1 EUR cheaper even in masses!


yes you are right with this prices.


Vader_Mester wrote: Plus this is the micro used in the Arduiono M0, and has a valid Arduino bootloader (to be loaded with a Cortex programmer) and can be programmed with Arduino IDE afterwards.

valid public arduino bootloader is done now too for the PIC32, no PicKIT3 or other now need for flash the PIC32, comes later as PR to the Bootloader repo and we have free pic32 compiler / toolchain
you can prog professional in MPLAP-X with Harmony and XC32
also in arduino or eclipse with arduino plugin XC32 C32 ..
and we can prog / debug / JTAG cross over the ESP32 PIC32 and opposite PIC32 ESP32
can prog over ESP32 OTA and PIC32 USART backward the PIC32

you can dedicise by self, what you want use
bootloader or PicKIT3 or other


most skeletons are done now.
full support in Arduino IDE and many others now

because olimex fulfilled this board dream I have so much fun in the matter.
in terms of time, i'm still limited by christmas over the christmas holidays and new year ( family ) ,
but next week fulltime again.

HOST still annoys me (MPLAP-X Harmony Libs work's ) but not everything is disclosed by MC
and there is no "official" USB HOST / OTG stack for arduino,
but soon (surprise for olimex) soon we play with it in the Arduino IDE in the simplest way

Vader_Mester wrote:
AtsamD21 features in a nutshell:
TQFP-48 package (or bigger, but the TQFP-48 is a usable size)
Arm Cortex M0 core, 32bit, DMA, all that thing, you name it
48MHz to 96 MHz clock speed
JTAG and 2 wire SWD programming, or through UART or USB (depending on bootloader)
USB either device or host mode supported. It can be essentially a full USB host.
Capacitive Touch (thorugh PTC periferial)
Lots of SPI, lots of I2C, and I2S
This Micro was my first candidate to be used in my IoT project... untill I found the holy grail (ESP32).
Vader

Vader_Mester wrote:Are you using the Espressif branded SRAM on this board, or something else?
If it's something else, then what is it? 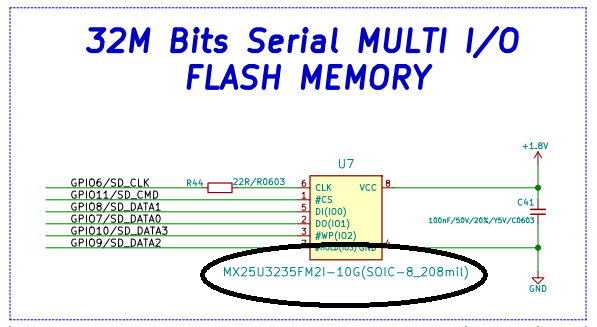 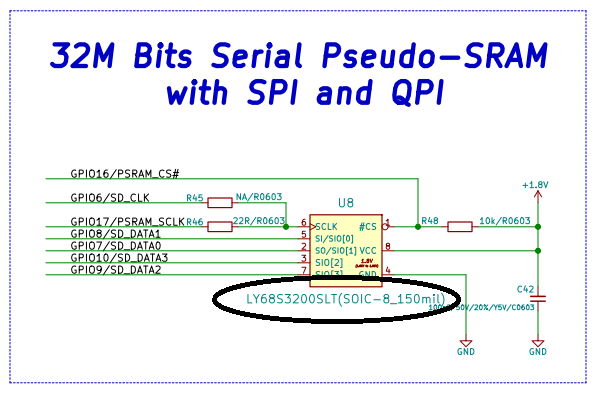